We were in charge of spreading awareness throughout Japan about the multi-language translation services of Kotozna, Inc., which allow for smooth communication between people from outside Japan and the Japanese population in many situations, such as when interacting with tourists from outside Japan.
Services were deployed through demonstration experiments in various regions during on-going development. Therefore, the problem was that the timing of the release was difficult and there was a lack of newsworthiness because the information that we had was about services that were already being deployed.

Details about our activities

Our marketing strategy aimed to gradually deploy services throughout Japan by conducting demonstration experiments in a limited number of regions in Japan. To that end, we did not limit ourselves to providing information through broad press releases, but we also specified the target media for each case with local media, IT-related media, and foreign media and frequently drafted and issued press releases. In that manner, we continuously provided information.
Also, since this is a new business line as services for foreign tourists to Japan, who are increasing in number, we approached people in business media with the aim of publishing and acquiring information from a business perspective.
To be specific, we drafted and published press releases to coincide with the launch of each of their services. We promoted these services to various types of media, including business media such as Nikkei Business and digital product media such as @DIME, and acquired listings. This allowed the company to be able to provide information via television programs. For example, they were interviewed on IT Bump miniseries, which provides the latest information about IT. 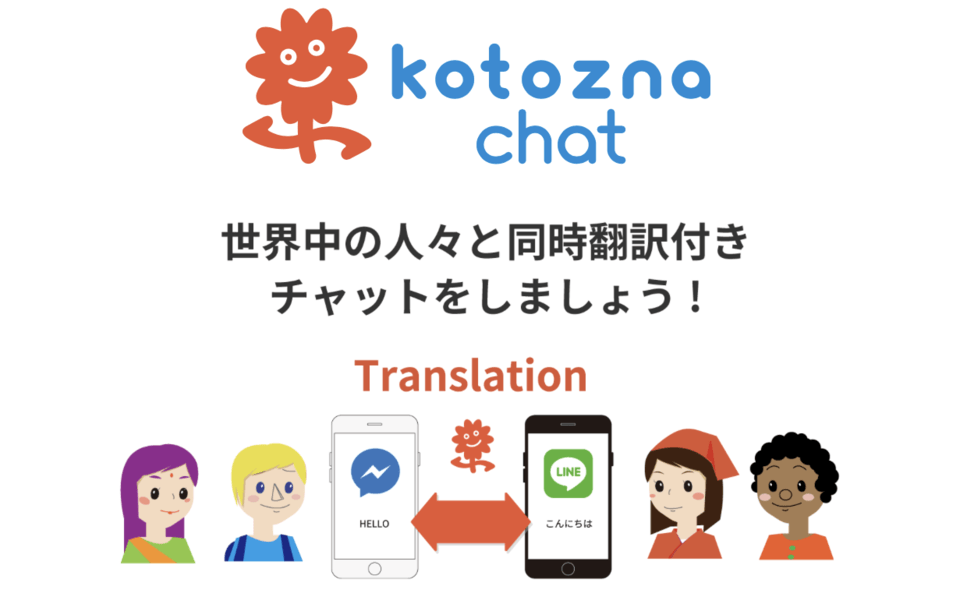